The following message was sent in by Akiko Yoshida of the Kyoto based NGO NICCO and all queries should be addressed to her at the contact address given below. 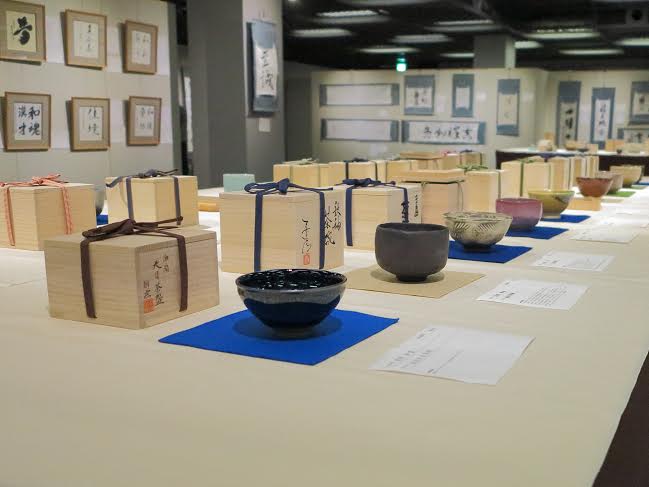 The 26th Charity Auction for NICCO will be held at JR KYOTO ISETAN during the period of February 20th to 22nd, 2016. All of its proceeds will be donated to NICCO, Kyoto-based humanitarian organization, for its projects in and outside of Japan such as support activities for victims of the tsunami in Tohoku and Typhoon Haiyan in the Philippines. By either bidding for or purchasing these works, visitors can contribute to humanitarian projects for people living in developing countries and disaster affected areas.

The Event
To support our overseas projects, we hold an event which is called “Charity Auction for NICCO-Exhibition of Artifacts-” for our fund raising. The exhibition has been held every year in one of the famous department stores in Kyoto City since 1991. This event is supported by a variety of artists such as ceramic artists, Japanese-style painters, masters of tea ceremony and calligraphers. These include Kyoto-based creators like Mr. Brian Williams and Mr. Randy Channell. These supporters contribute by donating their works freely as charity. The total number of works of art will be over 200. People can appreciate and obtain these works at a relatively reasonable price by participating in the auction. All the profits – except for necessary expenses – will be donated to NICCO.

About NICCO
Nippon International Cooperation for Community Development (NICCO) is a Japanese non-profit, non-governmental organization (NGO) dedicated to supporting self-reliance among people in developing countries in Asia, the Middle-East and Africa. Since its establishment in the early days of Japanese NGOs in 1979, NICCO has focused on emergency assistance and human resource development, as well as rural development based on environmentally sustainable agriculture.