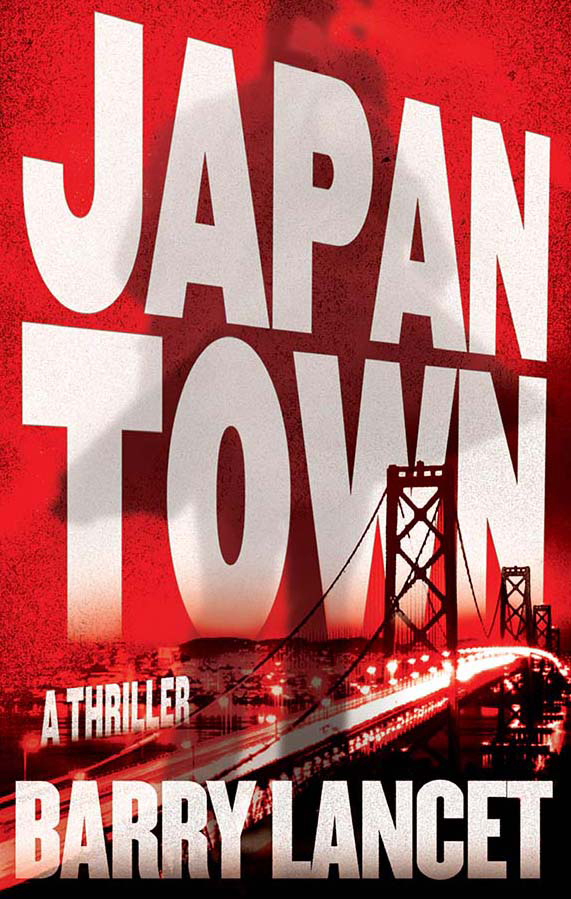 A couple of weeks ago I went to see thriller writer, Barry Lancet, give a talk at Kyoto’s Impact Hub, in an event organized by Kyoto Journal. Impact Hub, is situated in a wonderful old building up near Doshisha University and they have all kinds of interesting events going on there. I do hope they have more book signings. Barry’s talk about his experiences getting published at a major publishing house was fascinating, and he also gave some advice to prospective writers that I am sure many present were keenly interested to hear. Though JapanTown is Barry’s first novel it has been chosen as the Best Book of 2013 by Suspense Magazine, Simon & Schuster have signed him up for a book series, and (!) it has been optioned by no less than J. J. Abrams for a TV series! It looks very much like Mr. Lancet is on the cusp of massive success. What’s his secret?

Well, a lot of it is down to patience and perseverance. The first book was written over a period of some years, whilst holding down a full-time career as an editor in Tokyo, and then rewritten – more than once.  However, the writer himself reckons, that part of the interest the book is drawing might be due to the unique character he has created in Jim Brodie. Jim, an American, who spent his formative years in Japan, somehow manages to balance two roles in life, as an antiques dealer and as a private detective. From his ex-army/ex LAPD father he learned street smarts and fighting skills. From his mother, a museum curator, he learned  an appreciation for fine arts. So in both America and Japan he is equally at home with both high culture and the underworld, – and he’s quite tasty with the martial arts too!  What this means in practice is that the book is flavored liberally with Barry Lancet’s expert knowledge of Japanese culture. Barry’s talk having tweaked my interest, I purchased a copy myself – and read all 400 pages in the space of a few days.

How is it? Well, for starters, JapanTown, is a great title, but a slightly misleading one, as after the initial brutal murder of a Japanese family in San Francisco’s Japanese quarter, the bulk of the plot takes place elsewhere. Jim Brodie having being called in to help with investigations, travels both to Japan and New York to find the culprits responsible. His one clue, is a mysterious kanji character left at the scene of the murder. Though he cannot read it, he does recognize it, and it leads him on a deadly trail that requires all of his knowledge and skills to survive. What he uncovers is a secret society of Japanese assassins with global reach and a connection to a personal tragedy in his own recent past. Wildly improbable? Perhaps, but while reading it I really didn’t care! The action, fast-pacing and tense narrative had me turning page after page long after this old boy’s bedtime. Curse you Barry Lancet for robbing me of my sleep! I found the scenes where Brodie and his Japanese partner Noda, were escaping trap after ambush in Shiga prefecture particularly well-done… (I mean, I have heard that Shiga natives can be a bit unfriendly, but who knew they were that bad?) Well, I thoroughly enjoyed JapanTown. My only criticism would be that no 6 year-old could witness the degree of gruesome violence that Brodie’s daughter does, without being seriously traumatised and requiring years of therapy. She seems like a sweet kid, so I hope Mr. Lancet keeps her well out of harm’s way in future. Which leads me to my final point – in his debut novel Barry Lancet has created believable characters, that I care about and I am looking forward to seeing them again in his next book: Tokyo Kill. 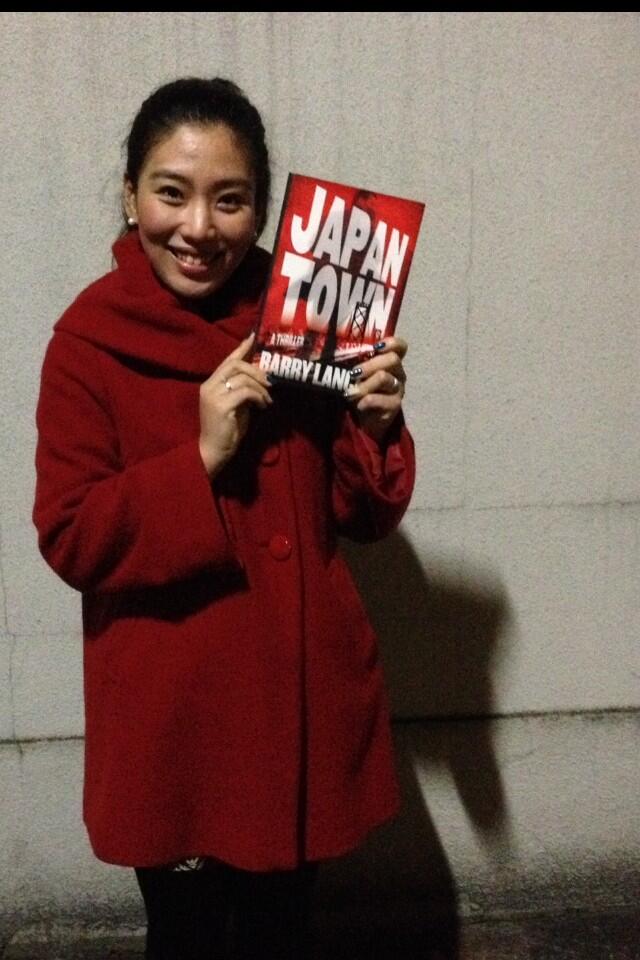 JapanTown is available from amazon.co.jp, amazon.com and amazon.co.uk.