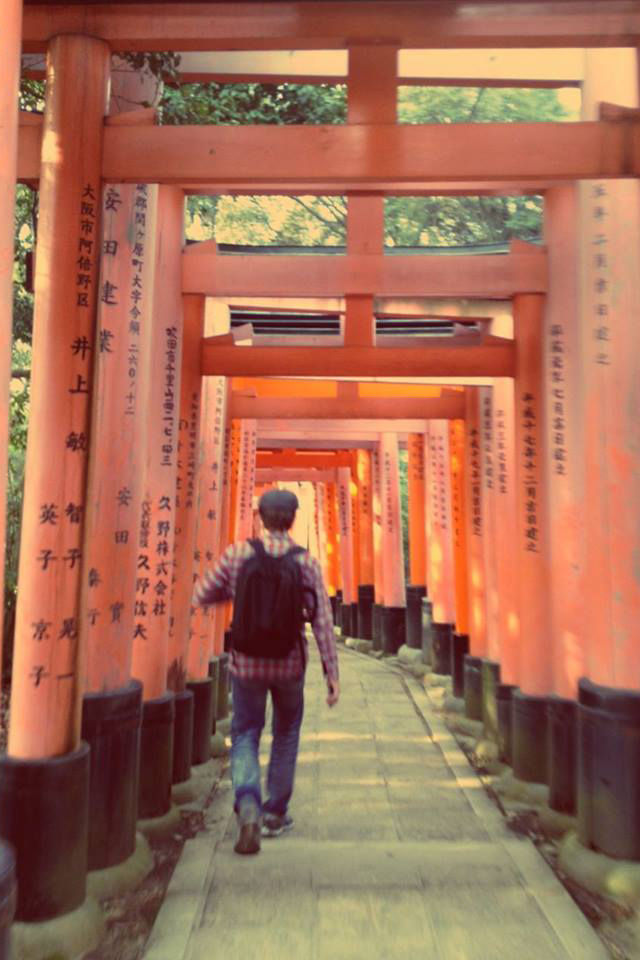 Michael Lambe is a freelance writer and translator who has lived in Japan for over two decades, 13 of which he has spent in Kyoto. Michael began the Deep Kyoto blog in 2007 and produced the Deep Kyoto: Walks e-book anthology in 2014. A print copy of the anthology was released in 2020.

Michael also contributed to Kyoto: A Literary Guide which was published by Camphor Press in July 2020.

Currently, Michael works as a content writer and translator for the Japan Station project by Netmobius and contributes regular articles to the Workin Japan.today site. Full professional details can be found on Michael’s Linkedin page.

In addition to Deep Kyoto Michael also manages the splendid sites below:

See also:
Articles by Michael Lambe
Articles for Inside Kyoto