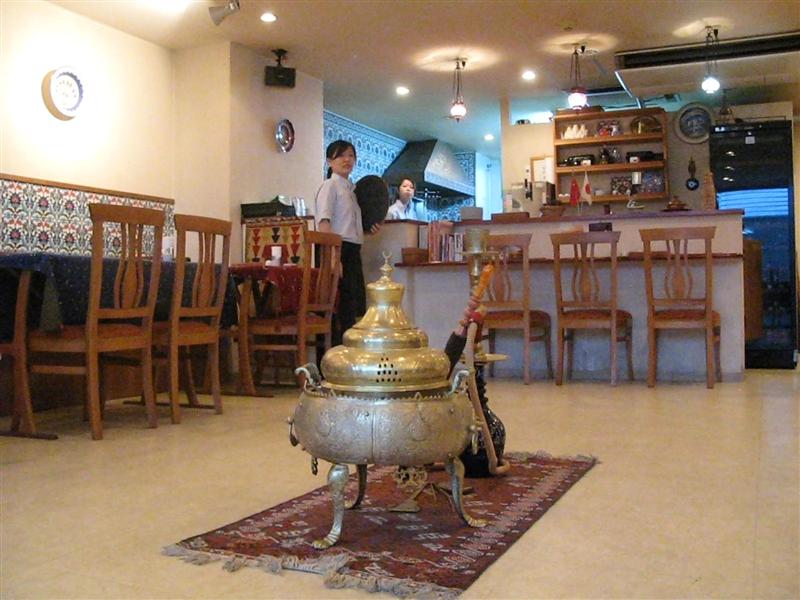 Imagine if you will a basket of fresh baked bread, a colourful assortment of Middle-Eastern dips and a chilled glass of Efes Turkish beer. Sometimes such simplicity is sublime. I was so taken with the food at restaurant Istanbul Saray after my first visit that I spent one week telling everybody about the place and went straight back with Mewby the following weekend. The bread in particular is really, really good. So much so, that when Mewby suggested skipping it in favour of some cheese pizza, I replied, “No. We have to have the bread.” I mean really, just look at it. 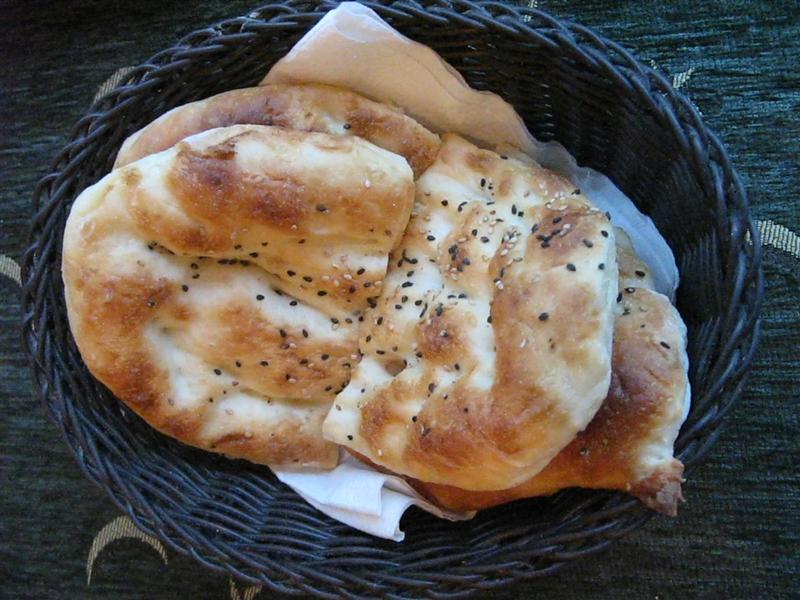 Now imagine dipping that into these beauties: 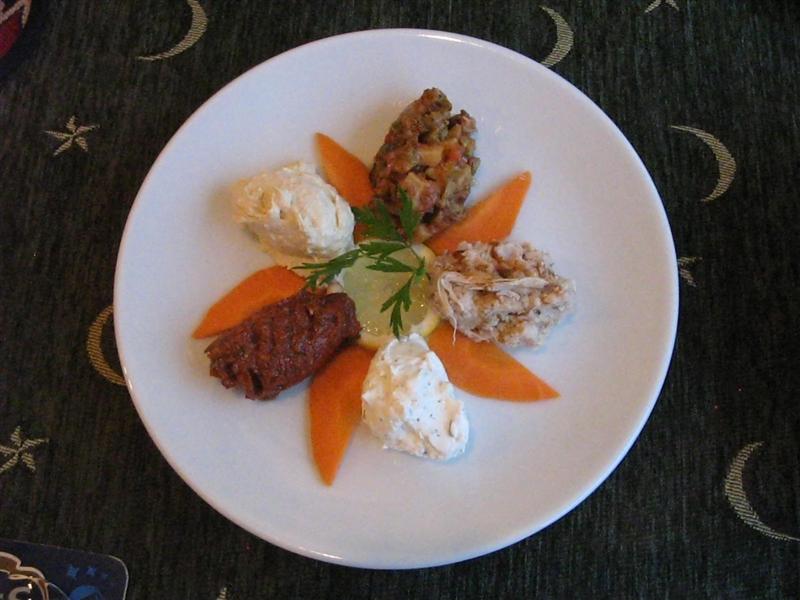 As I don’t eat meat, and Turkish food does tend to be quite meaty, I was worried on my first visit that there wouldn’t be enough for me to eat but they have so many appetisers and also fish dishes that I was more than satisfied. Here is the charcoal grilled fish: 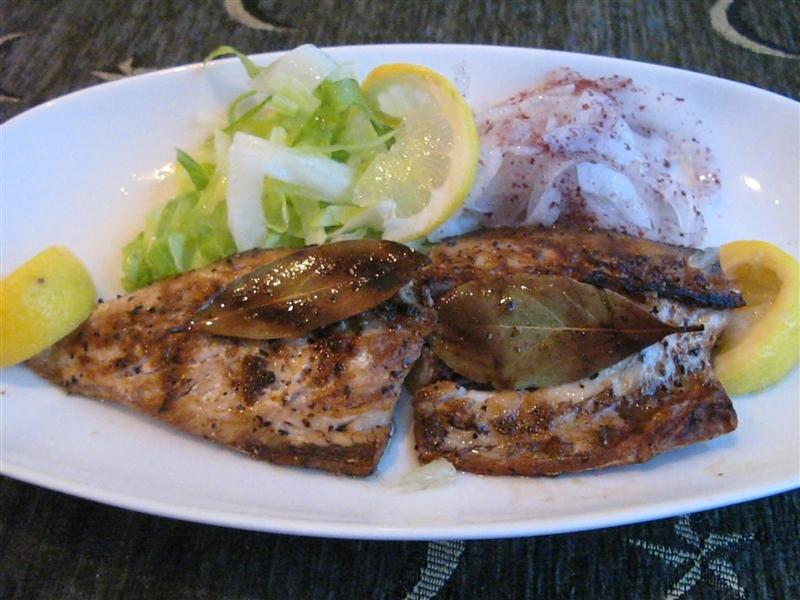 And here is the iskender kebap that Mewby orderded: a dish of doner lamb with yoghurt and tomato. 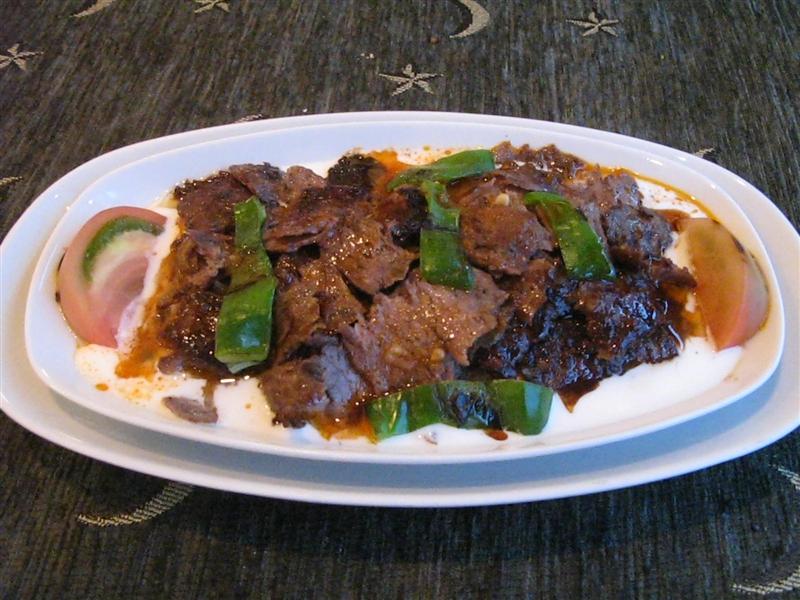 Mewby finished with a dish of that famously tenacious Turkish ice-cream. 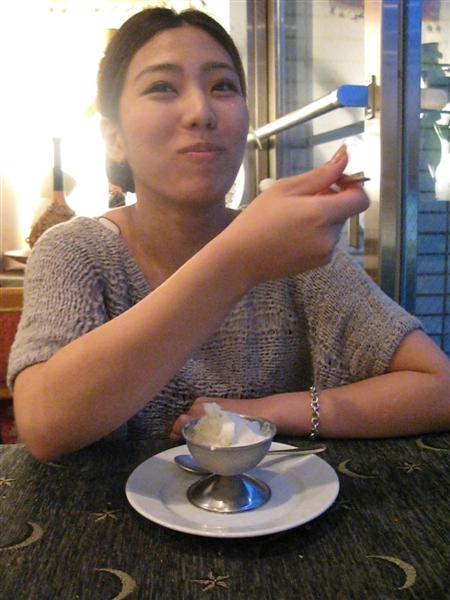 For me, a good strong cup of Turkish coffee. 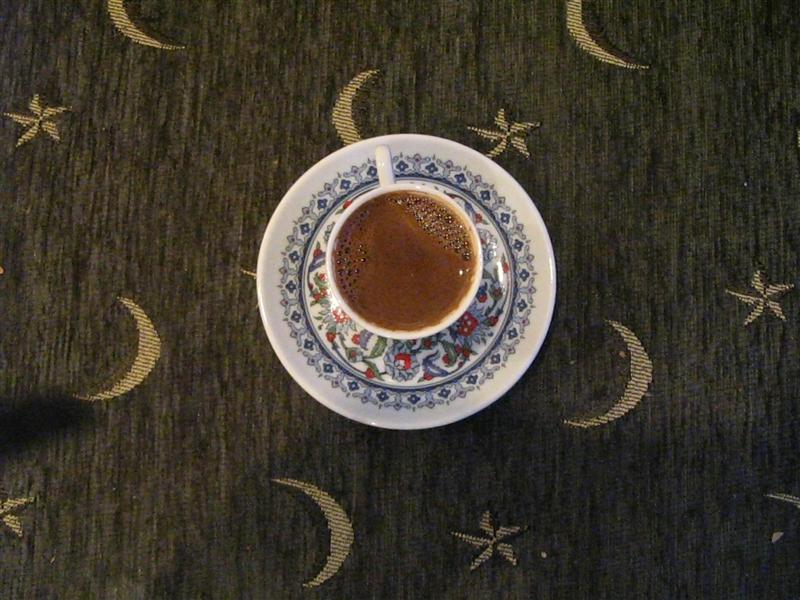 This kind of restaurant makes me want to travel more. But until I do so, Istanbul Saray has become a new favourite haunt. 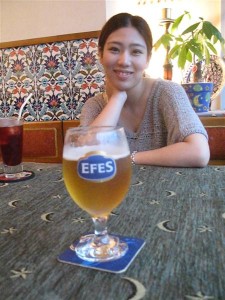 Istanbul Saray is located just around the corner from the Asahi Kaikan, on the south side of that small street that runs east from Kawaramachi two streets up from Sanjo. The Catholic Church is on the north side of the street. Here is a map.