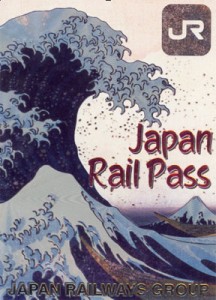 The Japan Rail Pass is a highly cost effective rail pass for foreign visitors to Japan, providing unlimited travel on the nationwide network of Japan Railways (JR) for 7, 14 or 21 days. Thanks to JR’s 20,000 km network, you can get practically anywhere thanks to this precious door-opener. It is recommended to anybody, who is planning to visit more than one region of Japan. 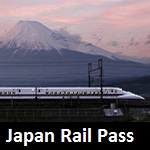 The Japan Rail Pass is valid on almost all trains on the nationwide network of JR (Japan Railways), including urban train lines and the shinkansen (bullet trains), as well as on many JR bus lines, the JR Miyajima ferry and the Tokyo Monorail. Pass holders are also eligible for free seat reservations.

There are also a few JR trains, which partially run on the tracks of different railway companies. When riding on such a non-JR owned section, pass holders will have to pay the fare for it on board of the train or at the station. View a list of affected JR lines.

Below is a map showing major train lines (many minor and metropolitan lines are not shown) which can be used by the Japan Rail Pass:

Japan Rail Passes are currently available for periods of one, two or three weeks and for either ordinary cars or first-class “Green Cars”.

Only foreigners, who stay in Japan on a temporary visitor visa (and Japanese nationals with permanent residence outside of Japan), are eligible to use a Japan Rail Pass.

The Japan Rail Pass has to be purchased outside of Japan. When purchasing the pass, you will receive an exchange order which has to be exchanged into an actual rail pass after your arrival in Japan and within three months of the purchase.

The exchange can be done at various major railway stations, including Narita Airport and Kansai Airport. It is not until the time of exchange, when you determine the starting date of validity of your Japan Rail Pass.

There exist many other rail passes and discount rail tickets in Japan. Some of them can be more cost effective than the nationwide Japan Rail Pass, depending on your itinerary. Click through for a list of rail passes and find out more details here. 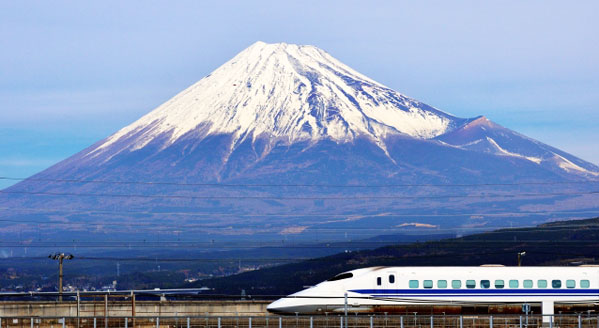