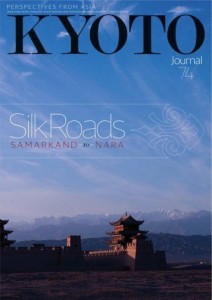 Here is the second in an ongoing series of previews of Kyoto Journal #74 “The Silk Roads”. You can see the previous installment here. In addition to working round the clock to get this edition out by June, the KJ team of saints and angels are also working on issue #75 due out this September. The topic is Biodiversity, and a meeting earlier this week to discuss it generated a lot of excitement – but (!) I shall tell you more about that later. 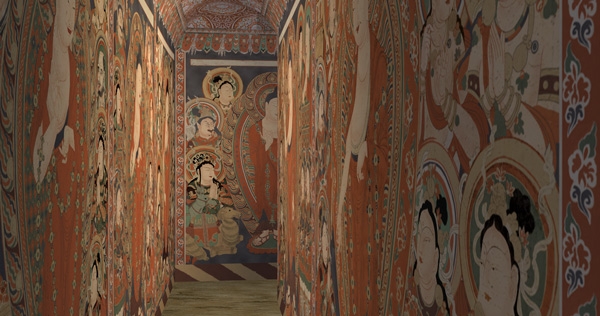 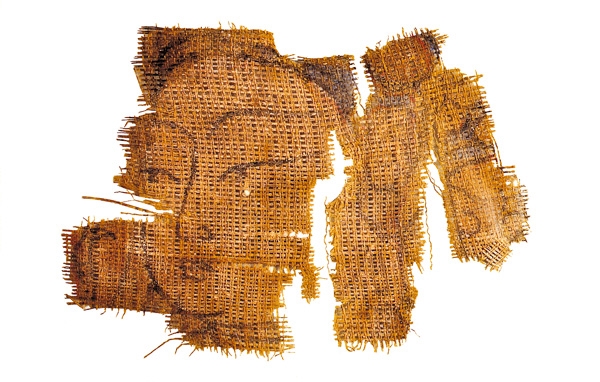 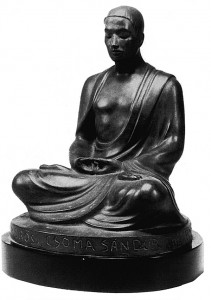 I walk on a thin layer of fresh snow through Tokyo’s Ueno Park. Today I have a meeting of sorts with a man I greatly admire. Many years before while studying at the School for Oriental and African studies, I heard of this man―a Hungarian who walked from Europe to India in search of his ancestors, and in the process became the grandfather to translators of Tibetan Buddhism in the West…

Tibet and Xinjiang ― the New Bamboo Curtain by Parag Khanna 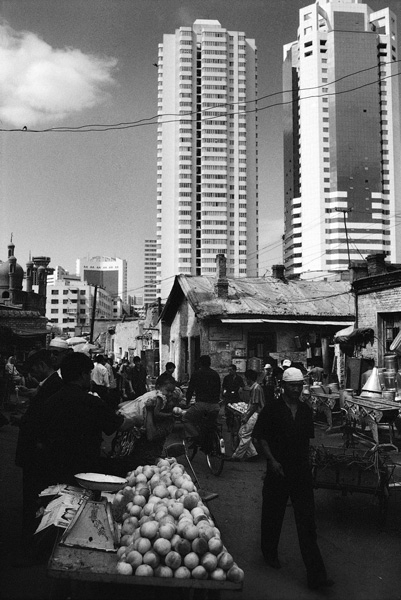 It is difficult to find a Westerner who does not intuitively support the idea of a free Tibet. But would Americans ever let go of Texas or California? For China the Great Game was neither inconclusive nor fruitless, something that cannot be said for Russia and Britain. Indeed, China was the big winner. Boundary agreements in 1895 and 1907 gave Russia the Pamir Mountains and established the Wakhan Corridor ― the slender eastern tongue of Afghanistan that borders China ―as a buffer to Britain. But rather than cede East Turkestan (Uyghurstan) to the Russians, the British financed China’s recapture of the territory, which it organized into Xinjiang (which means “New Dominions”). While West Turkestan was splintered into the hermetic Soviet Stans, China steadily reasserted its traditional dominance over both Xinjiang…

Beauty and Power on China’s Silk Road ― Military might vs Buddhist compassion, by Sam Crane

The tour guide opened the door and we stepped into darkness. It took a moment for us to adjust visually but slowly, slowly the interior of the small cave came into view. In front of us stood a statue of Buddha, about three meters high, surrounded by swirling painted blues and reds and browns ― flanked by two smaller statues of guardians. The light from the open doorway fell on the Buddha and suffused throughout the space… 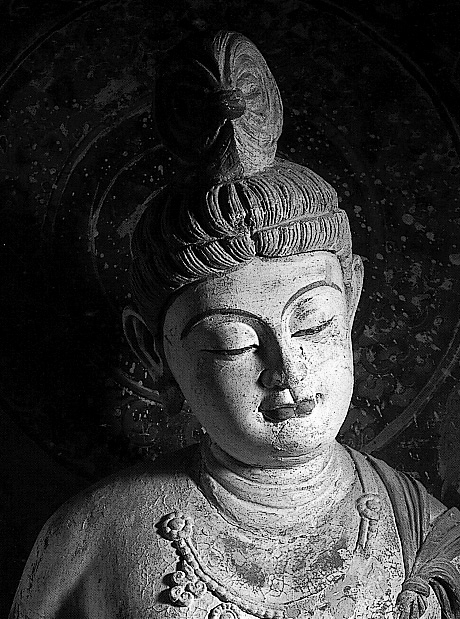 And more to come! Deep Kyoto will publish more extracts and images from KJ #74 later next week.