American poet Philip Norton has returned to Kyoto after a stint in Australia, and will be performing his poetry at Bar Lemon on Kiyamachi on July 20th. 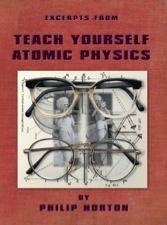 Philip Norton is a writer, performer, composer and text-fusion artist. He is the recipient of two Australian national poetry awards: The Vanguard LiterARTure Award, and the Newcastle Poetry Prize for New Media Poetry. His books include Teach Yourself Atomic Physics and Everything Must Go. He is Co-Editor with Todd Swift of Short Fuse: The Global Anthology of New Fusion Poetry

. His performance combines spoken word with electronic beats into a jazz-infused energetic storm of emotive tales. He has performed at festivals around Australia, most recently appearing at the Sydney Opera House as part of the Night Words Festival and on Spics and Specs. He is currently working on a one-man show based on his Preacherman Says persona. He has written and produce programs for ABC Radio National. He is also working on a new CD of his recent spoken word pieces as well as a collaborative project with Jazz musicians based on his words and songs. 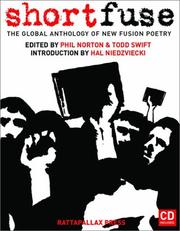 This event is produced by Poetry Group BOB, a group of three Japanese poets living in the Kansai area (Ken Hirai, Yusuke Sekine, and Satsuki Fujii). They have been holding monthly events at Bar Lemon for two months and Philip’s will be the third event.

Location: Bar Lemon.
I haven’t been to this bar but from the map it appears that you  take the third street north of Shijo and turn left. Bar Lemon (written in kanji as BAR 檸檬) is on the south side of that street above a standing bar named Ichi (壱).
Time: from around 20:30 on the 20th of July
Here is a map.

Thanks to Keiji Minato for sending me word of this event.