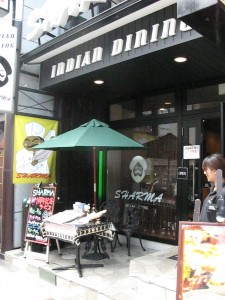 Since moving into the city centre last year, Mewby and I have been searching for an Indian curry restaurant to take the place in our culinary affections of the Raju restaurant up on Imadegawa. We had high hopes for the new branch of Raju on Shichijo that opened up late last year, until upon our second visit some twit put chicken in my Vegetarian Dinner Set and then made the worst apology ever; grinning and constantly repeating “Don’t mind”. Thilaga near Oomiya station was in the running too for a while, but eating their admittedly tasty curries is like playing a game of Indian curry roulette; sometimes disappointingly mild and on other occasions hell-fire spicy. Now perhaps, though we have only visited once so far, the Sharma restaurant on Sanjo will turn out to be a favorite.

We ordered a couple of starters to begin with. I cannot eat Indian food without eating samosas and these did not disappoint. 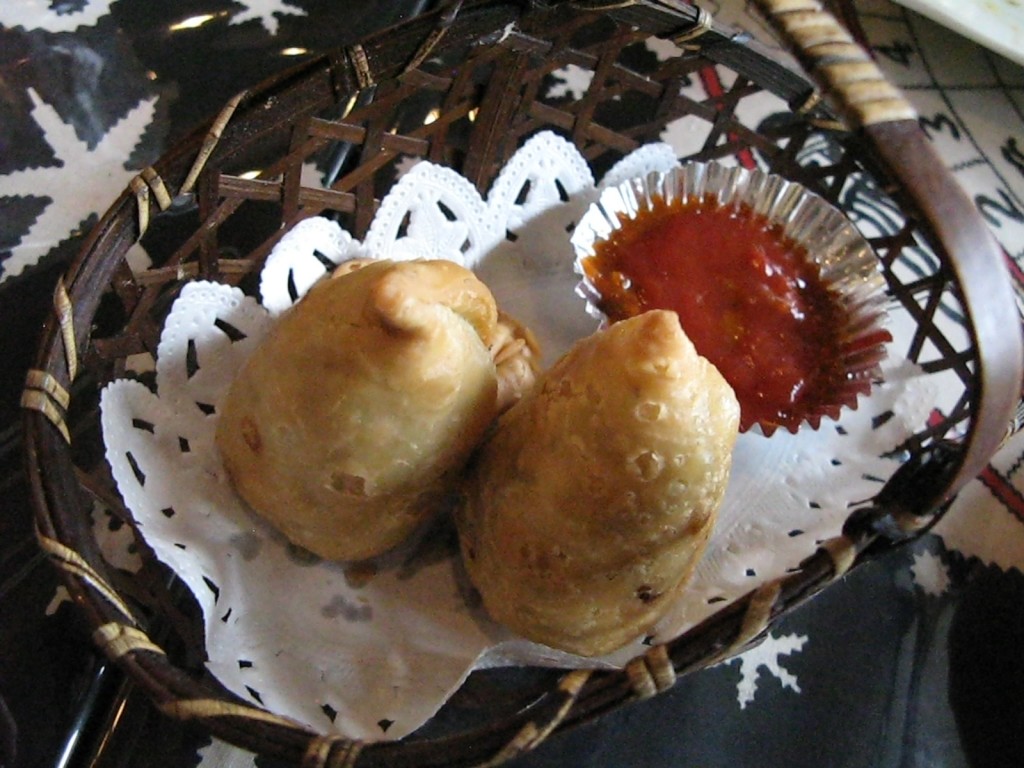 This Fish Tikka (made with Sea Bass) though, was really delicious. 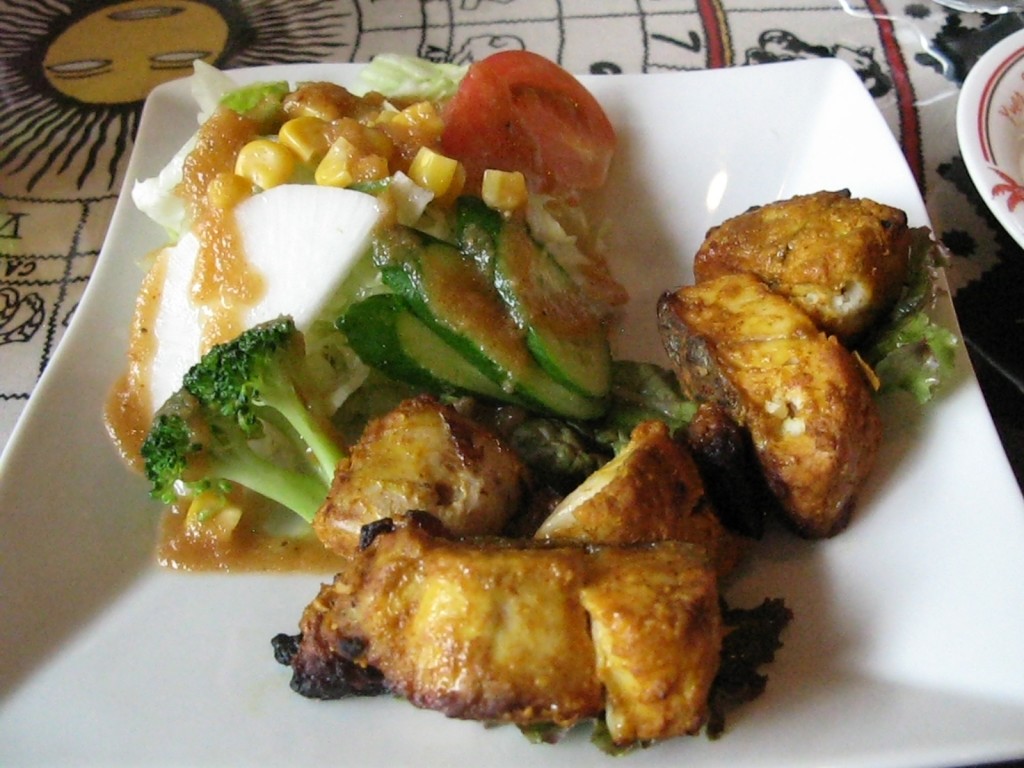 I followed this up with a sweet tasting Shitafal, Sharma’s very own original pumpkin curry. 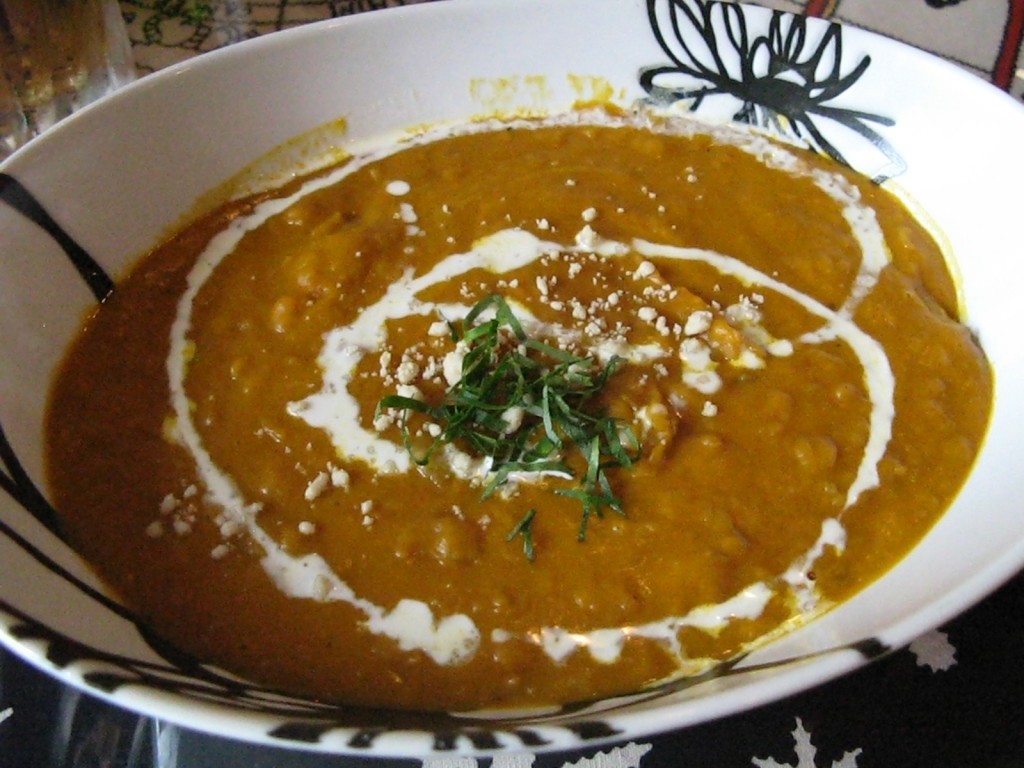 The Kaju Nan (with cashew nuts) accompanied it nicely. 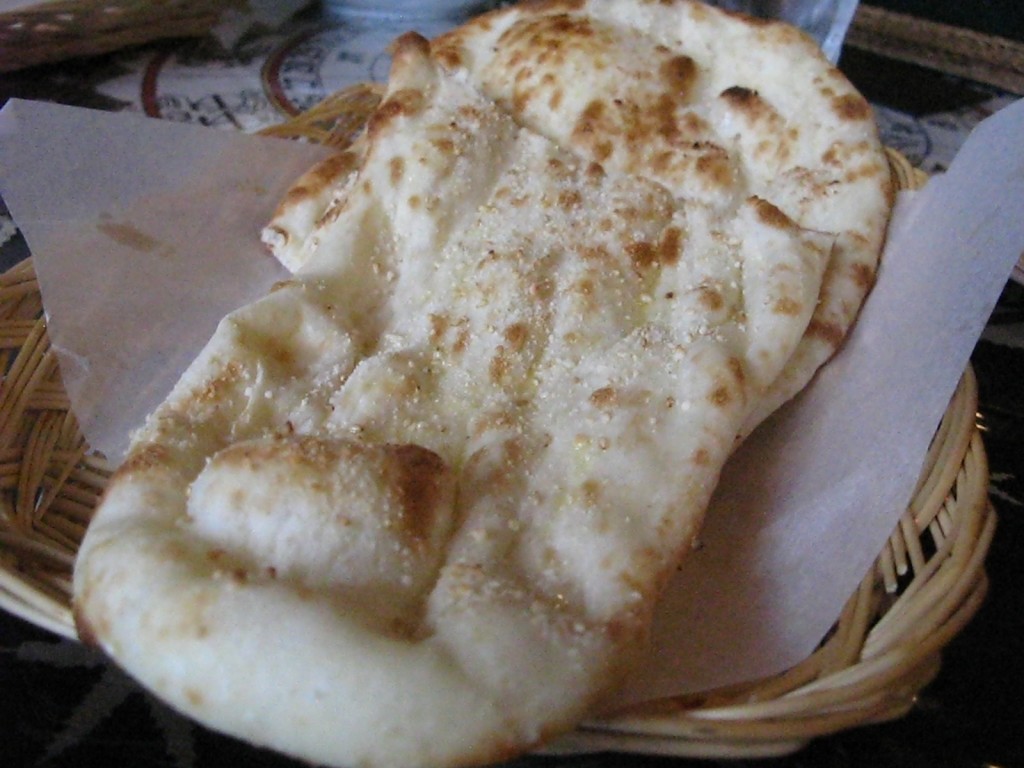 Mewby went for a Mugal Chicken. Curiously she reported that it tasted very much like the pumpkin curry above… It kind of looks like it too, eh? 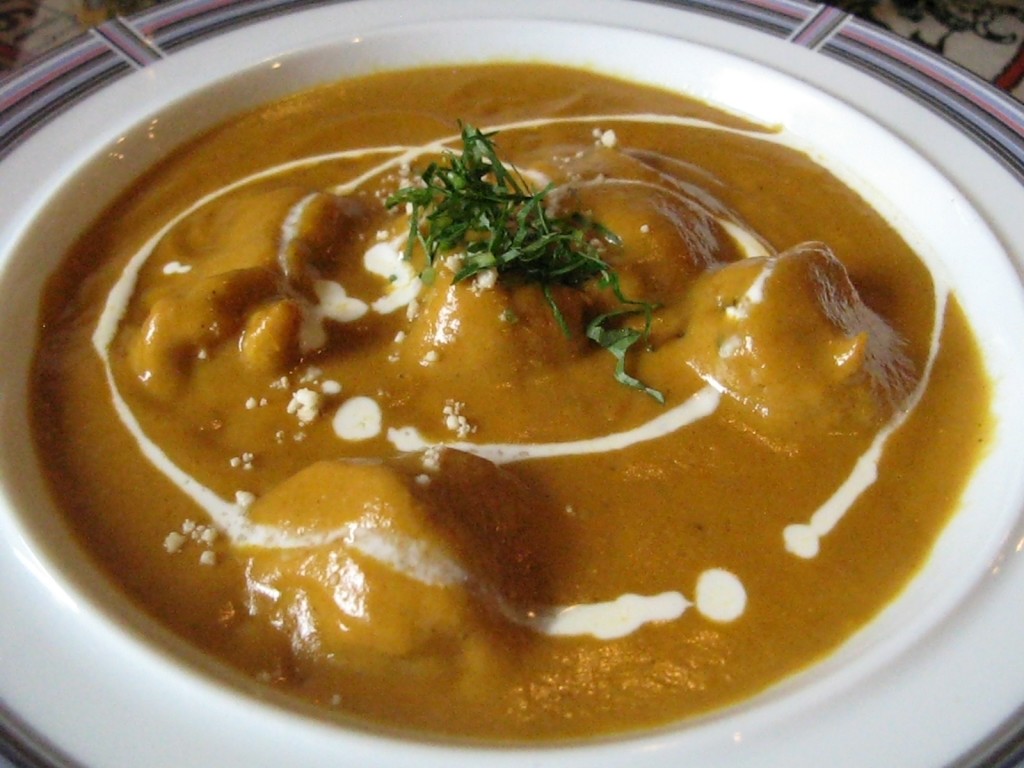 After that feast we went home and had a bit of a lie down. To sum up, after only one visit it’s hard to judge, but the food seems nice (the fish tikka being a highlight) and the staff most courteous and professional. We shall definitely be giving Sharma another try.

Sharma sits on the north side of Sanjo between Kiyamachi and Kawaramachi. Here is a handy map.