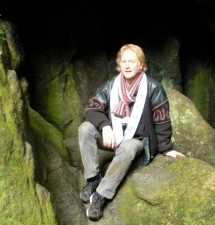 Our friend, the historian/poet John Dougill, has launched his own website, Green Shinto, and it looks like a cracker! I know personally that strolling round a shinto shrine with John at your side amiably explaining what everything means, is a very educational experience. Now his expert knowledge of Shinto belief and tradition is available to a far wider audience:

Green Shinto is a blog by John Dougill operating out of Kyoto, Japan, which is dedicated to the promotion of an open, international and environmental Shinto.   It seeks to celebrate the rich heritage of the tradition, from sacred rocks and shamanistic roots to bawdy myths and fertility festivals.  It believes Shinto to be essentially diverse, localised and community oriented.  It looks to a Shinto free of borders, liberated from its past to meet the demands of a new age.   It looks in short to a Shinto that is green in deed as well as in word. LINK

John has already written a LOT of fascinating postings. Here are some tasty snippets that should encourage you to visit:

…In his talk the priest said that Shinto has three main characteristics: 1) harmony with nature; 2) tolerance; 3) ancestor worship. In terms of nature, he pointed out that the original shrines were the forests. As for ancestors, he said that they can be regarded as a kind of kami because they gave us the gift of life – a godlike creation. Shinto’s tolerance, he said, was due to its polytheism and readiness to embrace other kami or deities… (Read more!)

…an overview of Shinto that is often informative and sometimes thought-provoking. One of the ideas is that the torii gateway shows us ‘the way home’ and that there is something in the religion that resonates within all of us, regardless of race. (Read more!)

Mystery object: the soul of Soga no Umako

After communing with Emperor Jimmu at Kashihara Jingu, I went to see the ancient rock tomb of Ishi Butai not far away. Inside the tomb I was taking a picture when a friend took a picture of me. Down in the righthand corner appears a round disc of light. What on earth can it be? (Read more!)

I’ve never been drawn to martial arts, but intrigued by the Shinto connections of aikido I decided yesterday to go along to a talk put on by the Kyoto Prefectural International Center. It could be argued that the spread of Shinto abroad owes more to aikido than any other single factor, so I was naturally curious to learn more. (Read more!)

…At the top of a small mountain was a stone desk which I used in the mornings to do my writing, while soaking in lungfuls of healthy sea air and gazing over the silent panorama of blues and greens. It was the kind of setting in which poetic thoughts gush up uninvited… (Read more!)

The Imperial Family is identified with three sacred objects — the mirror, sword and curved jewel, or magatama. According to mythology, they were handed by Amaterasu, the sun goddess, to Ninigi when he descended from heaven and then passed along the imperial line. Historically, however, when exactly the three objects became symbols of the emperor’s family is not clear. (Read more!)

From time to time the issue of marijuana comes up on the Shinto mailing list, because of the use of hemp for sacred ropes and clothing.  Before cultivation of the plant was made illegal following pressure by the American Occupation forces, hemp was widespread… I came across a site by an enthusiast who’s very well informed, and he has some striking observations, including first-hand experience of cannabis plants being burnt at a Shinto festival… (Read more!) 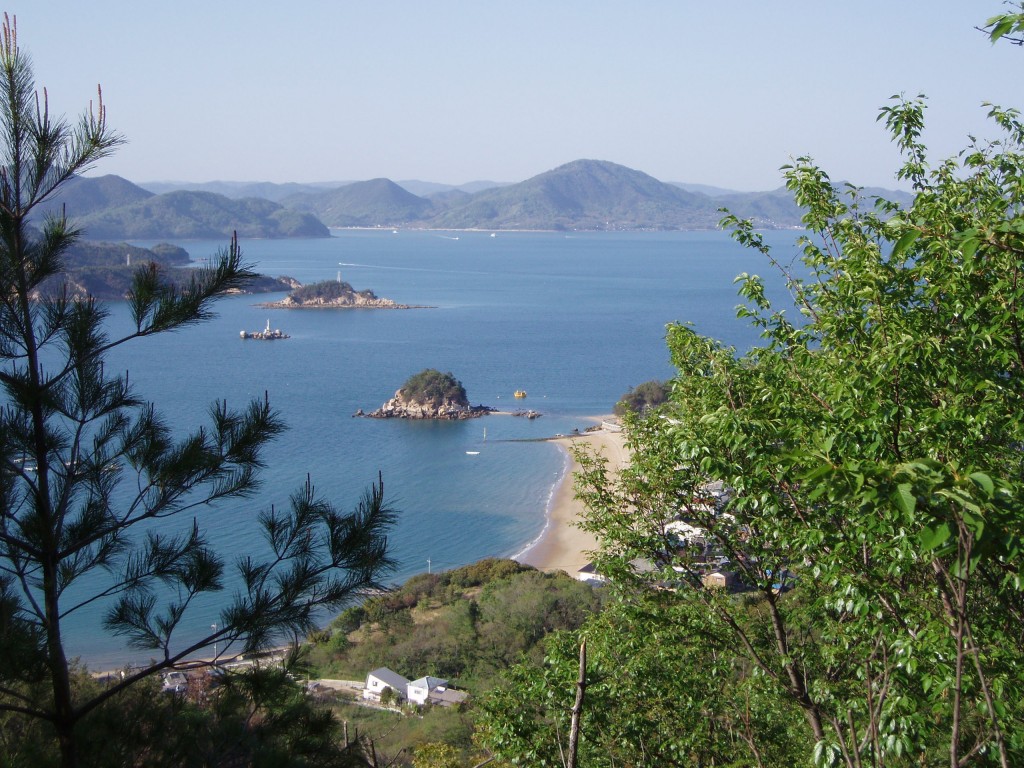 Text excerpts and images courtesy of John Dougill. John Dougill is professor of British Studies at Kyoto’s Ryukoku University and the author of Kyoto: A Cultural History, In Search of the Hidden Christians, and Japan’s World Heritage Sites. He is also a contributor to our book, Deep Kyoto: Walks. You can read his previous articles for Deep Kyoto here.