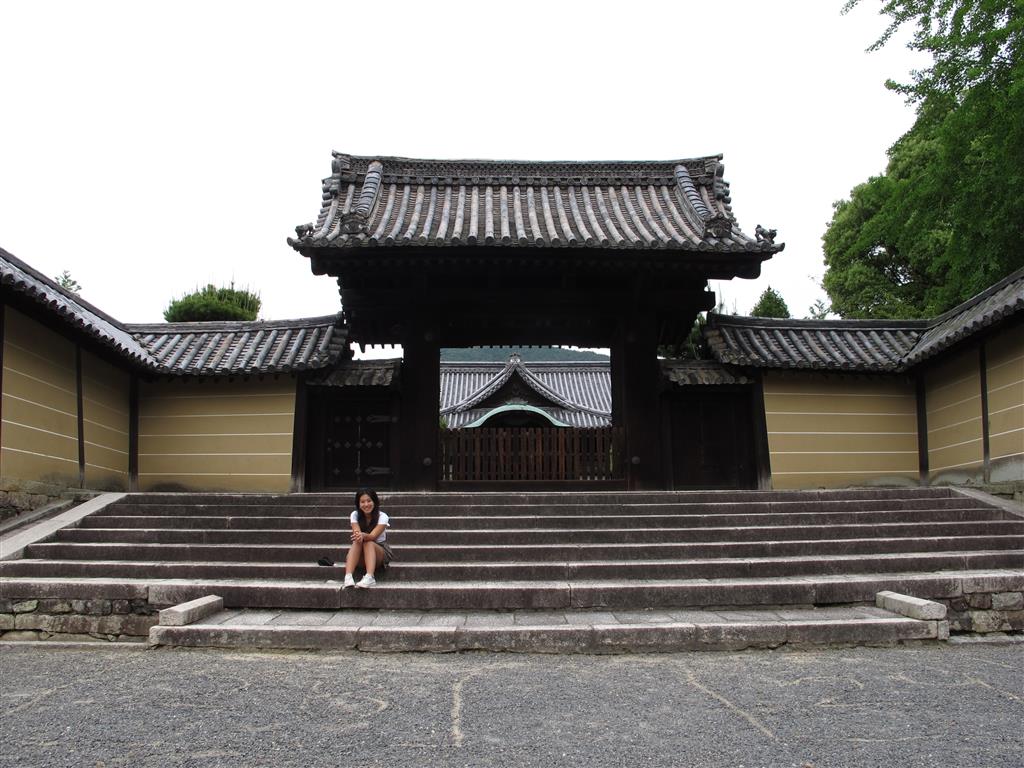 As I posted a piece on the autumn leaves at Daigo-ji last week, I thought I might post some pictures I took earlier this year at the nearby Zuishin-in. These pictures were taken in June; the season for irises and azaleas. I think this temple would be good to visit in any season though. It has a very special atmosphere. You can see a slideshow of the gardens through the seasons here. Apparently the red maples in autumn and the plum gardens in spring are quite special.

Zuishin-in’s claim to fame though, is as a refuge for the famed 9th century poet and Heian court beauty, Ono no Komachi (小野 小町). She was renowned as much for her passionate affairs as for her ingenious poems and legendary looks, but sadly none of her relationships ended well. As she aged and her beauty faded she is said to have left the court and gone into seclusion at this temple. One of her most famous waka is carved onto a stone at the entrance. 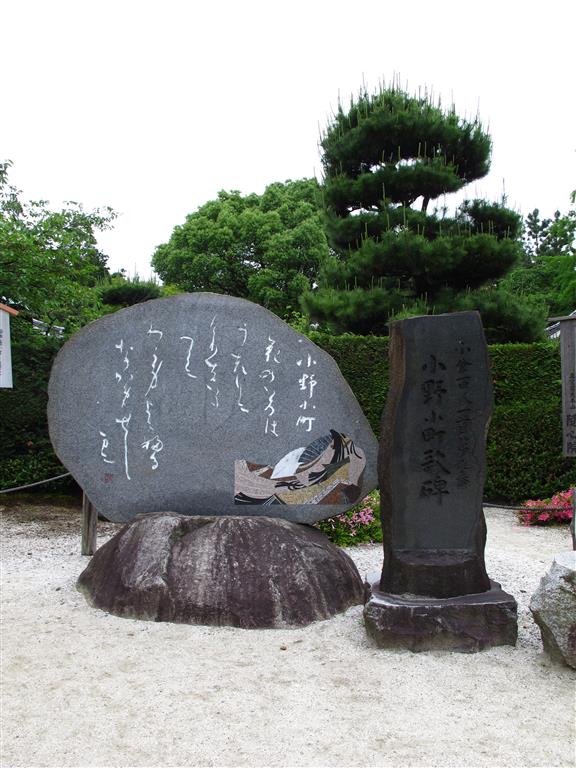 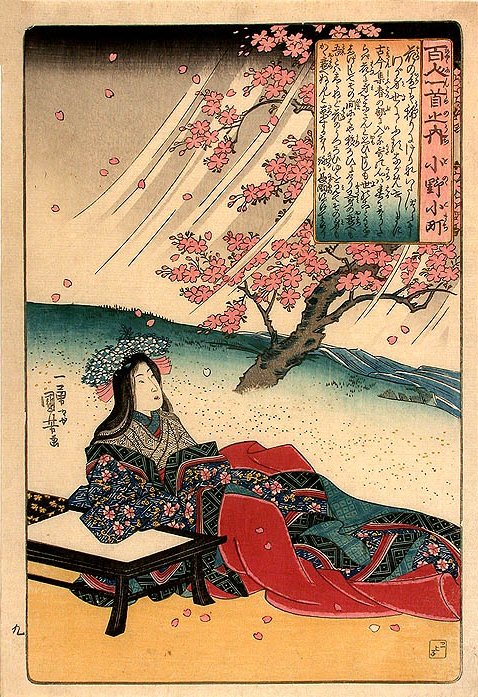 That’s my translation, though Mewby helped a lot with the classical Japanese. Actually, I dare say the poem is impossible to translate satisfactorily. The original is incredibly rich with a complex web of double meanings and intricate allusions. What my translation doesn’t tell you is that 移りにけりな (line 2) refers not only to the faded blooms, but to her own faded beauty, and that 世 (line 4) means not only the world in which she lived her life, but the relationships on which she brooded! It is the rain that has caused the blossoms to prematurely fade, just as she herself has become careworn fretting over her affairs. Talking about this poem last night, Mewby was moved to say, “Japanese is a beautiful language”. In her poetry at least Komachi found some beauty that was lasting.

Here are some pictures from around the temple and its inner & outer gardens. There was a curious atmosphere of quietude and peace here. You could really feel something special in the air. I like to think that at the end of her days Ono no Komachi could find peace here too. 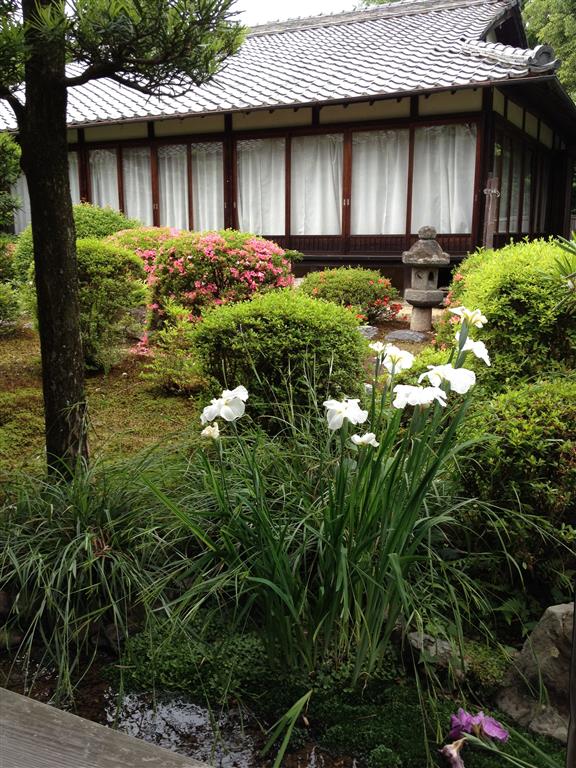 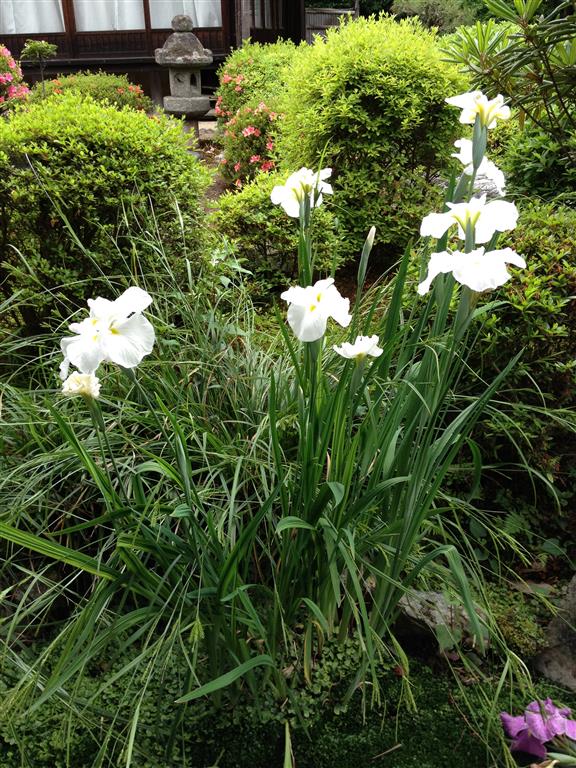 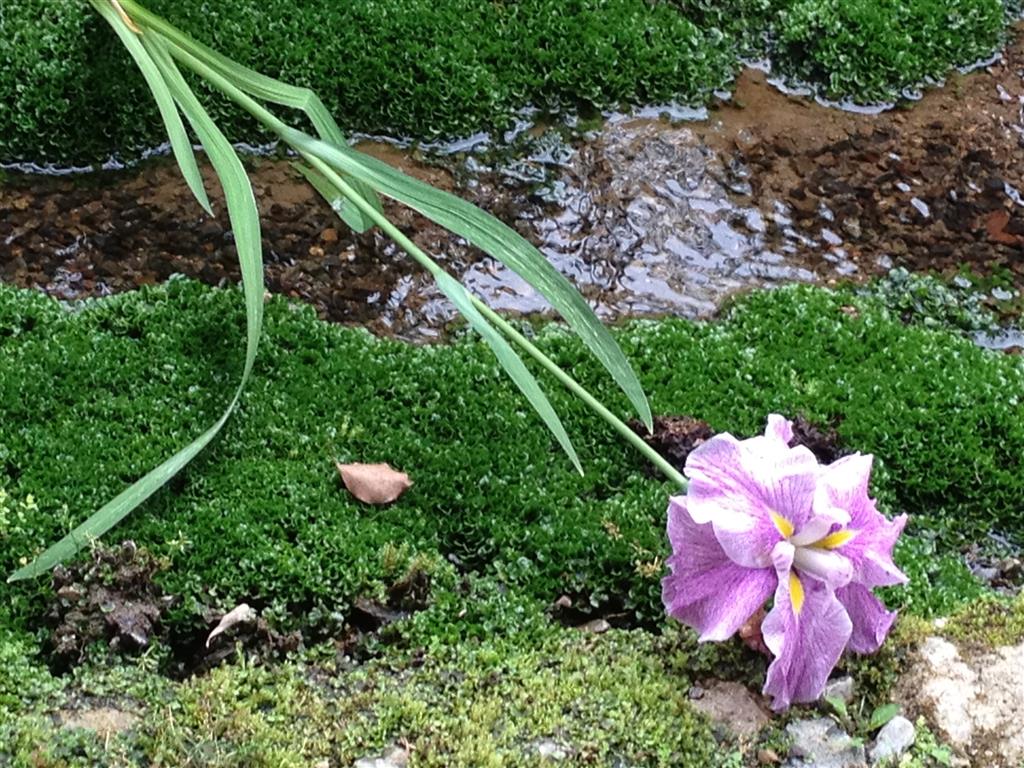 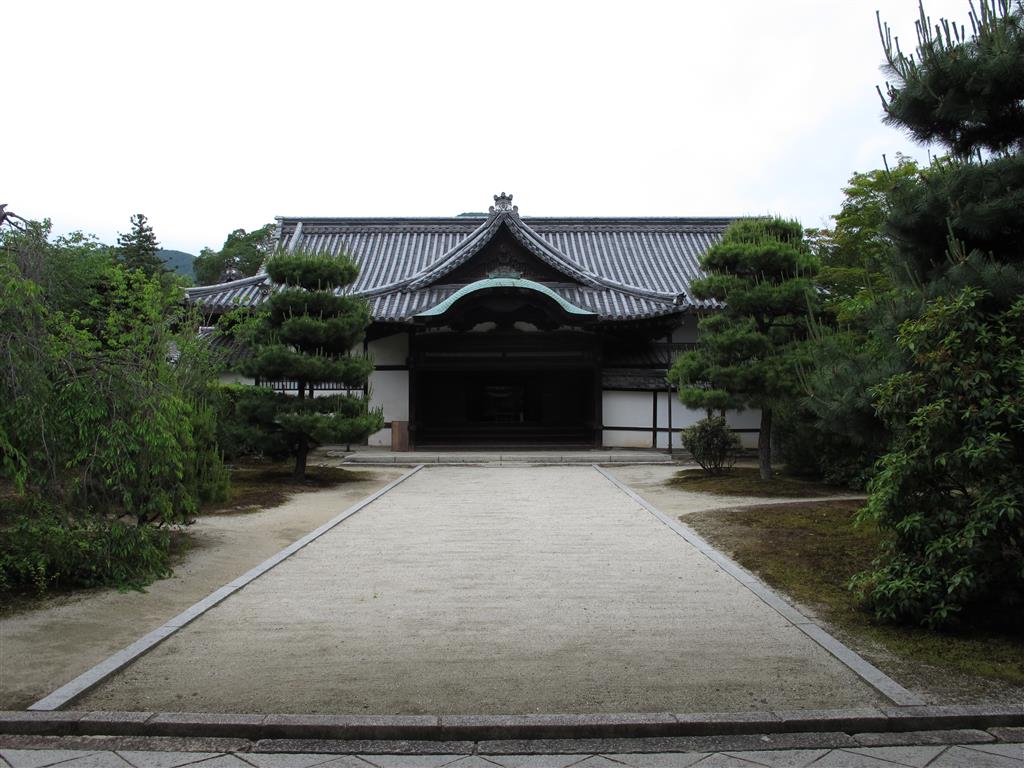 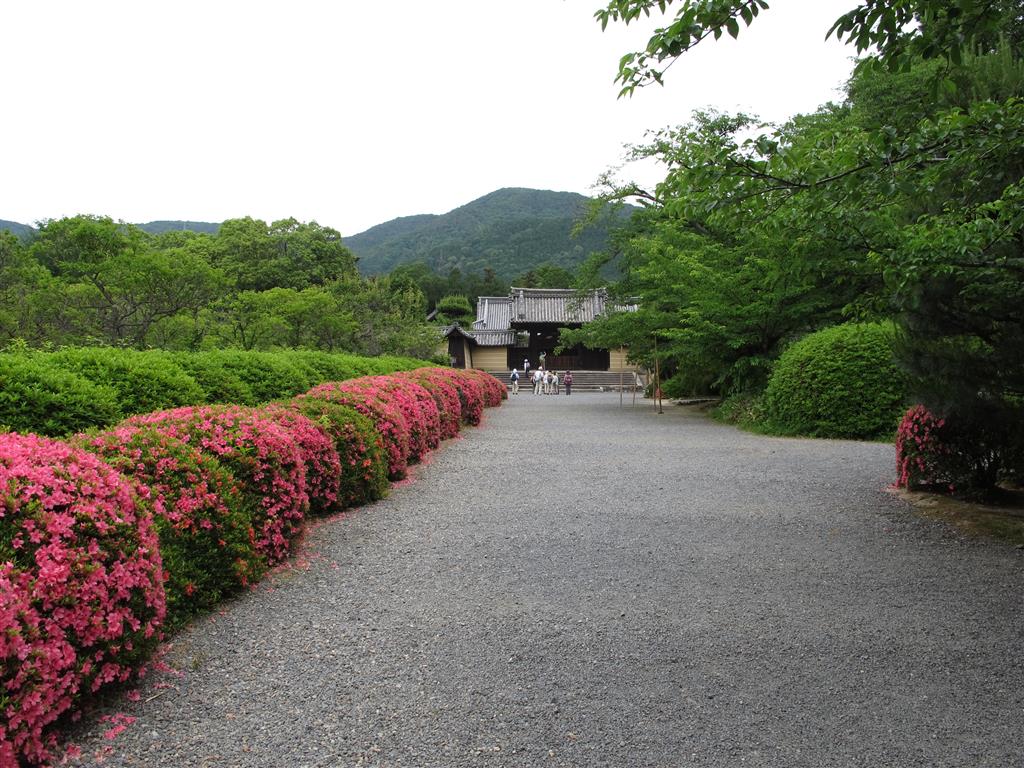 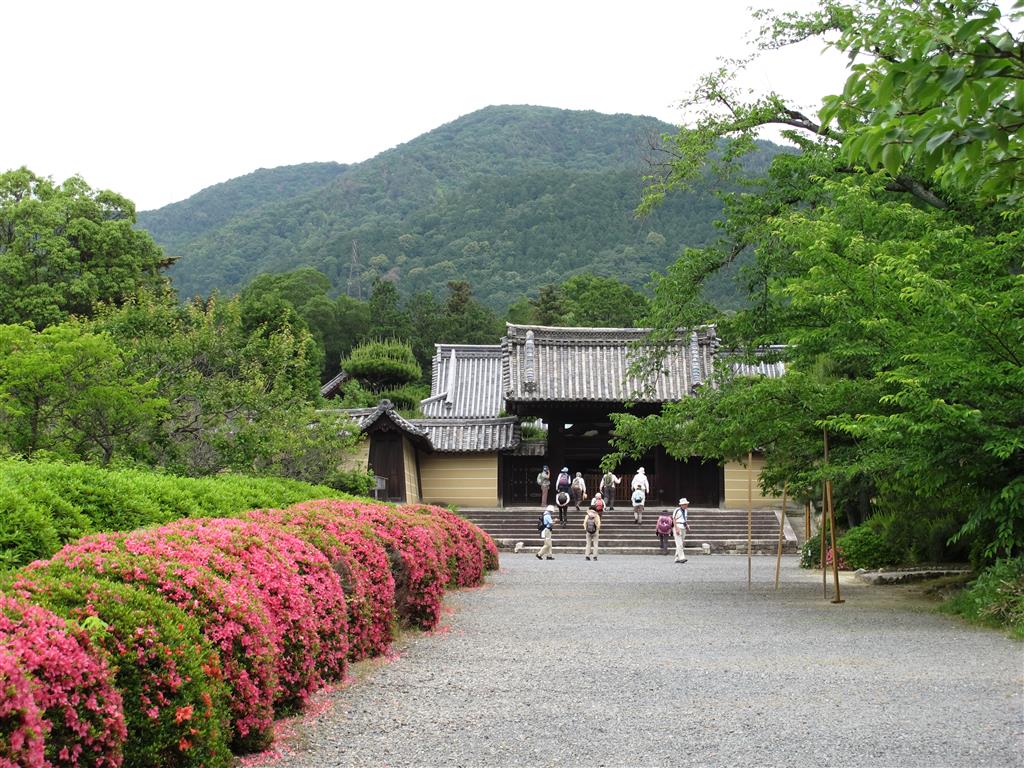 In the outer temple grounds is a bamboo grove where Ono no Komachi is said to have had her cottage. 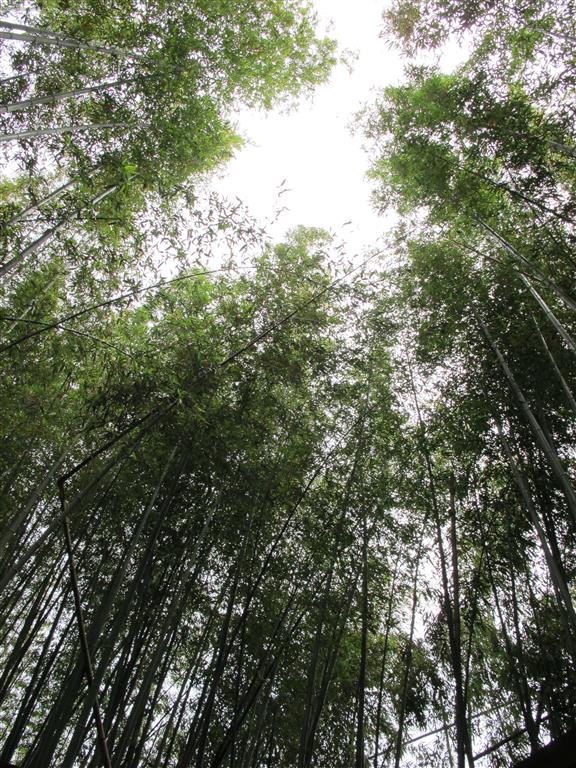 However, wandering into the grove might be a bad idea, as the following sign warns of “mamushi” poisonous pit vipers and “suzumebachi” – nasty giant hornets! 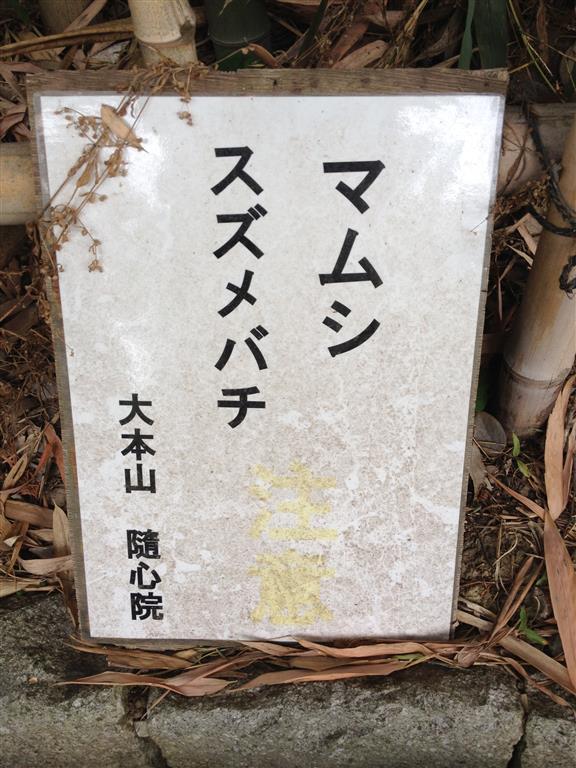 This is the “well of beauty” from which the legendary poet drew her water. 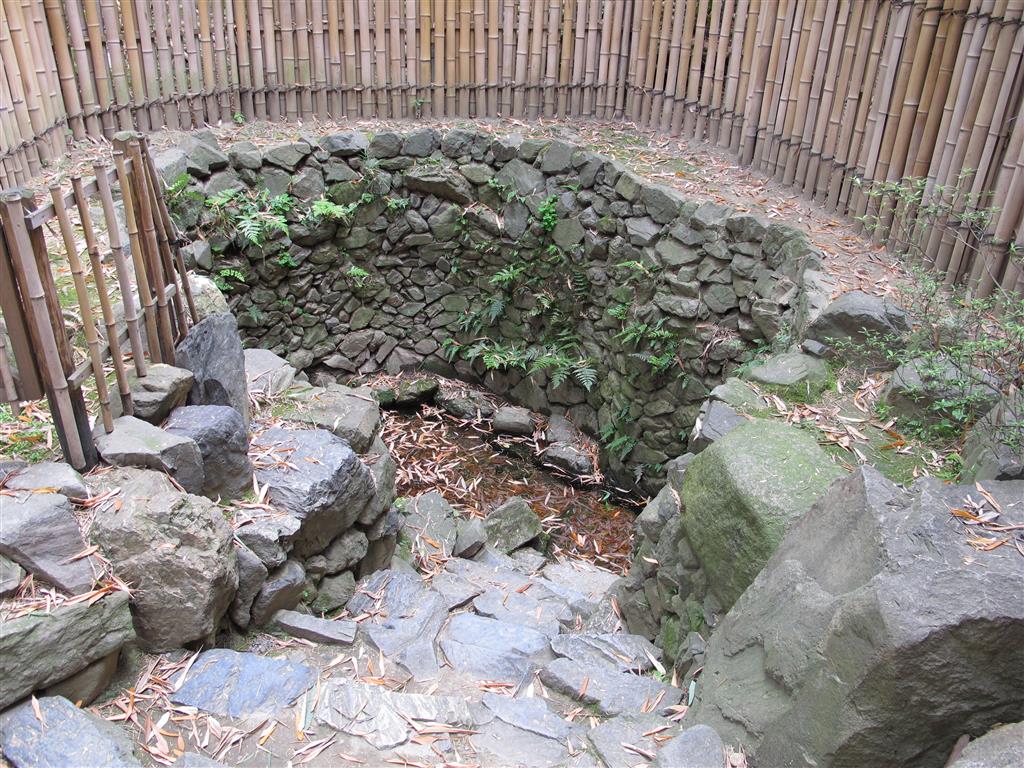 We spent a good couple of hours here simply soaking up the calm; listening to the wind in the trees, the flowing brook and lapping of the pond in the temple’s inner garden. I’m sure we will be back. If you give yourself plenty of time (and go in the morning) you could possibly combine a trip here, with a visit to Daigo-ji, which is only one stop away on the Tozai line. We filled a good afternoon by visiting here and then walking 15 minutes west to another Heian era temple, Kaju-ji – about which I shall write in a further post!

To reach Zuishin-in, take the Tozai line from Sanjo for 16 minutes and get off at Ono station. Upon exiting the station you should see a sign for Zuishin-in (随心院) pointing east. The temple is a 5 minute walk from there. Here is a map.
Open: 9:00am – 4.30pm
Entry: 400 yen
Address: 〒６０７－８２５７ 京都市山科区小野御霊町３５
Tel: ０７５－５７１－００２５
For further details: http://www.zuishinin.or.jp/ 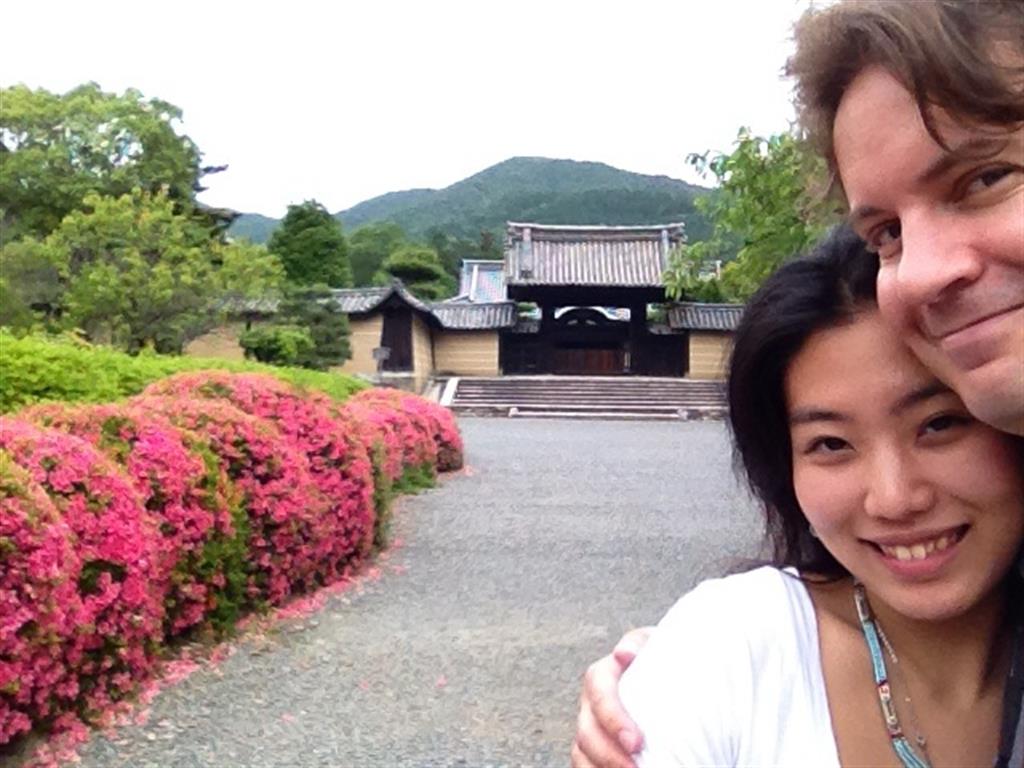