This has nothing to do with Kyoto, but for my erstwhile-brother-in-rock I’m happy to break the normal rules.
This is my old friend Kumar Sivasubramanian:

Once upon a time, we were in a band together. Yes. I was in a band. 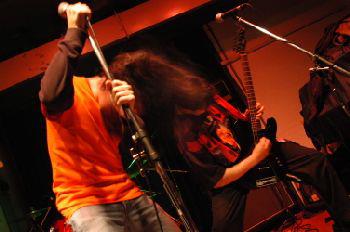 That’s me rocking out with the long hair. And that’s him rocking out behind the hair. Really.
If you are a fan of manga, you might be familiar with his name, as he has translated more than eighty volumes of manga from Japanese to English, including such series as Blade of the Immortal, Summit of the Gods, and Knights of Sidonia. If that means nothing to you then read this: An Interview With Kumar Sivabramanian. It’s really quite impressive. And to think I knew him way back when he translated his first volume, Osamu Tezuka’s Metropolis! 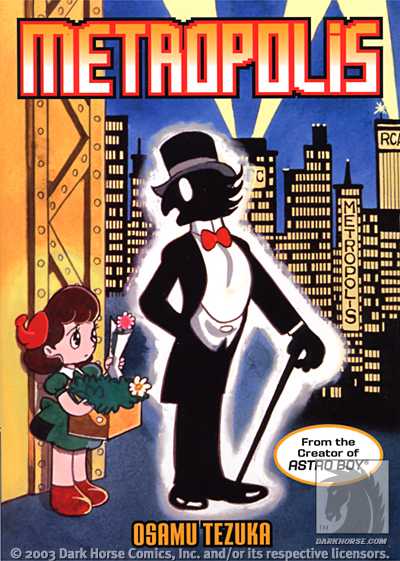 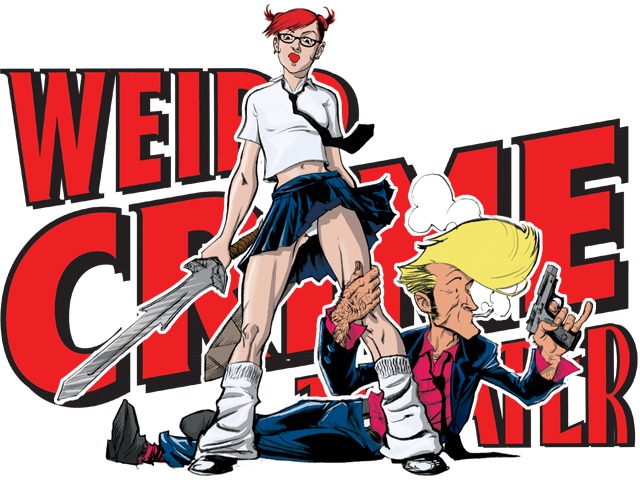 And now it looks like that dream could become a fevered reality – with your help! For Kumar and Mulele have launched a Kickstarter campaign to transform their webcomic into a real hold-in-your-sweaty-palms type book. Well, I pledged my $22 and I want my copy. But with only 22 hours to go and as yet $1,465 yet to raise, there’s a chance that they might not make their target in time. No-one will be out of pocket if they don’t, but the world will definitely be slightly less entertaining for it. And so my personal appeal.  Please visit their Kickstarter page and back this project! The world needs Weird Crime Theater! Here’s the link: https://www.kickstarter.com/projects/464681193/weird-crime-theater-130-page-giant