Za’Atar is an Arabic spice mix “made from mixing dried za’atar leaves together with varying combinations of other spices such as sesame seeds, thyme, marjoram, sumac and more.” We bought a jar at the IDRO Japan charity sale last year, and then found ourselves wondering what to do with it. I can’t remember who donated it, but they suggested we mix it with olive oil and use it as a dip. We duly tried that and found ourselves unimpressed. But then Mewby hit on the idea of making savory bread with it, in one of these babies (see below)- and a new taste sensation was born! 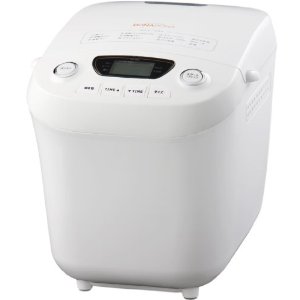 If you don’t have one of these home bakeries – you should get one! They are awesome and so easy to use – but that’s by the by. Savory bread with Za’Atar mix was so delicious that by this weekend we had used up our jar and were wondering where we could get another. We knew some of the Fair Trade stores in Kyoto might have it but after calling a couple of the more central ones we had had no luck… Maybe we would have to order it online? Then yesterday, by pure chance when wandering up Uraderamachi, we stumbled across the Sisam Fair Trade store – and they had it! Now that’s lucky! 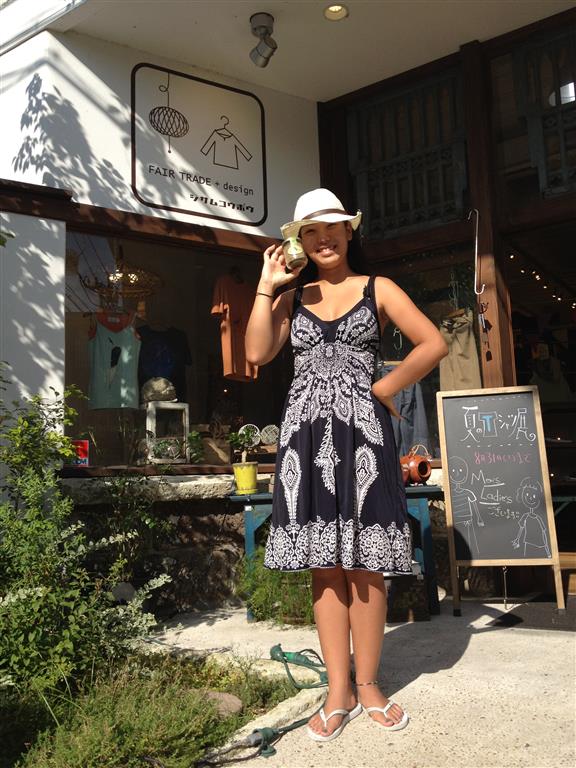 Sisam is a chain of stores committed to supporting developing countries, traditional handicrafts and the environment through the sale of fair trade products. They sell a wide range of ethnic and interior goods I have yet to explore. Uraderamachi is that oft overlooked passage between Shinkyogoku and Kawaramachi. The Sisam store is located south of Round One’s back entrance. Here is a map. They moved there from Rokkaku Street about a year ago I believe. They also have their main store on the north side of Imadegawa a short walk east of Hyakumanben. And here is a map for that.

Za’atar is produced by Sindyanna of Galilee: a non-profit organization, led by women, and promoting Palestinian fair-trade products. Their goods are distributed in Japan by Palestine Olive. Other distributors world-wide are listed here: LINK.